A little less than a year ago, I met the lovely Kathy Dalton at a blogger meetup. I had been invited, but was very reluctant to go as I didn't consider myself a blogger and didn't know exactly how I would fit into the scene.

I'd been blogging for about 7 years, but had always done so privately. I rarely read blogs outside of those written by people I was close to, but knew that I was missing the social media scene as it had been about 6 months from when I left JetBlue.

Kathy and I met and immediately hit it off and it was only a couple of months before we started talking about finding some way to work together.

Skip ahead to this summer, and our talks became more serious.

Back in my JetBlue years, I had developed a distaste for bloggers. I didn't really know any in real life, and those that I associated with via the JetBlue Twitter stream were demanding and often leveraged their "fame" to get what they wanted from us. Actually, we called it "Twitter terrorism."

Fortunately for me, it wasn't long before I actually got involved with the blogging scene that I realized I'd been mistaken and that my interactions online had only been with a small demographic of people within the industry.

In the year it had been since I left JetBlue, my perspective on bloggers totally shifted. I spent a great deal of time in the community, at conferences, events, and gatherings, and I came to find a group of people very involved in supporting one another. These people are proactive, involved, and community minded. Qualities I greatly appreciate.

It became very clear to me that I wanted to work in that space and wanted to involve myself in their community.

It became apparent to me that the huge community of bloggers were, for the most part, figuring it all out on their own. There were conferences - amazing ones at that - and a few social media related organizations, but nothing targeted at educating bloggers on all the intricacies of the industry in a one-night hands-on format.

So, why not start it ourselves? 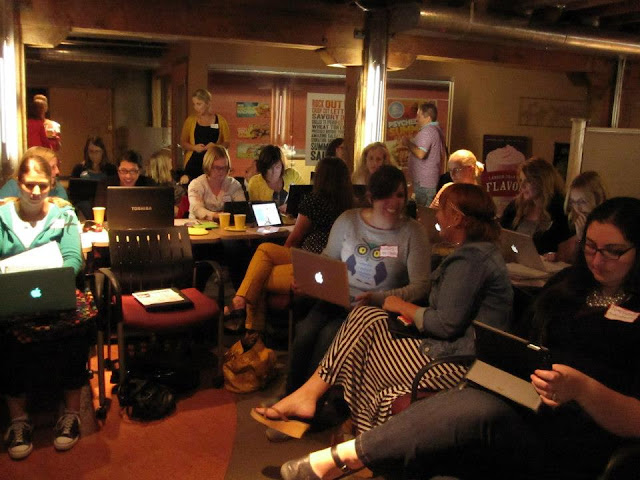 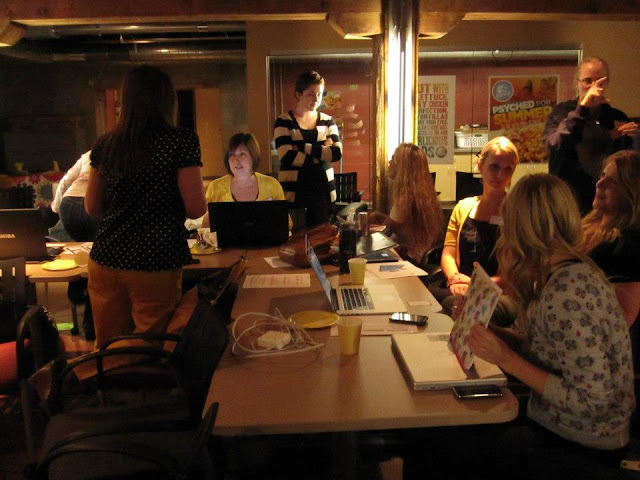 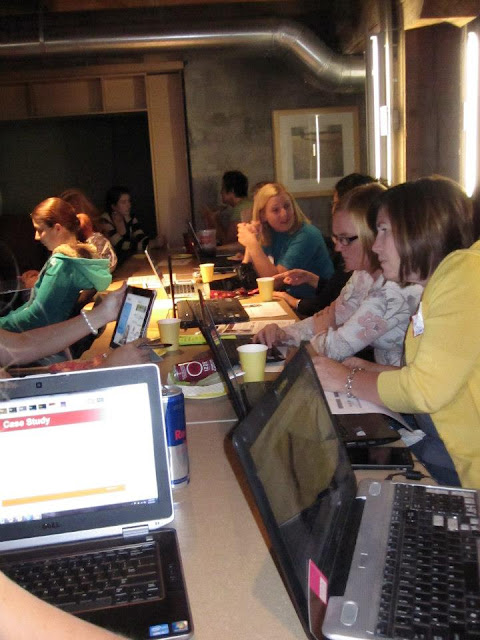 Our first event was held in the basement common space of The Summit Group in Salt Lake City and we had a great turnout and an engaged crowd. We left excited with the potential and momentum and a renewed realization that we can provide something useful and relevant to our friends and associates.

We secured a venue moving forward and have a list of amazing teachers and subject matter planned for the coming months. We've even planned a launch party: 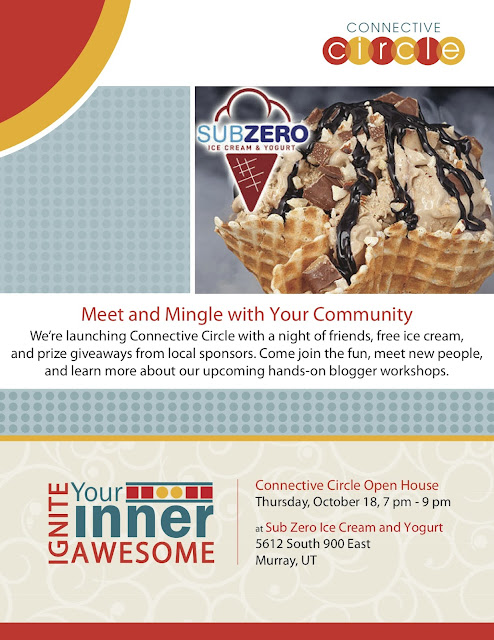 Interested in getting involved somehow? Leave us a comment. Want to teach a class? Let us know.