Give Nets. Save Lives.

Recently, we happened upon a new late-night Discovery Channel show called Jungle Gold. The whole premise of the show is to follow 2 guys from Utah (George Wright and Scott Lomu) looking to strike gold in Ghana, Africa, in order to make ends meet for their families that have been struggling after the real estate industry fell apart. 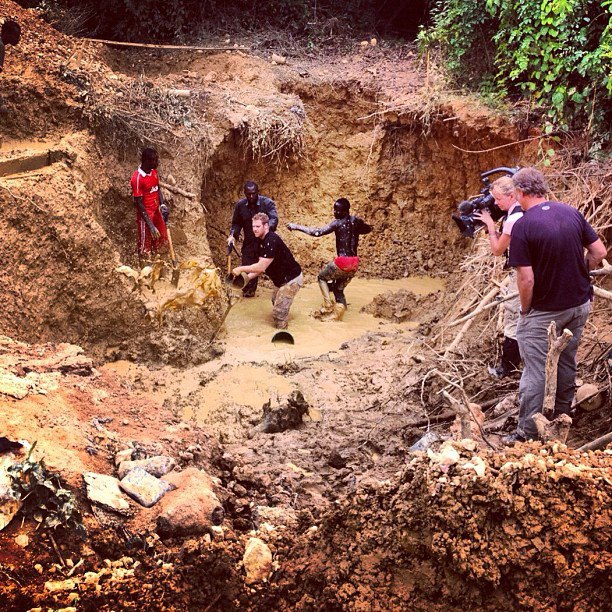 Obviously, being a community junkie - I was thrilled to see a couple of locals out doing this. These emotions were quickly followed up with the sheer intensity of the show and the fact that I couldn't even stand to blink during a single episode. Talk about intense. 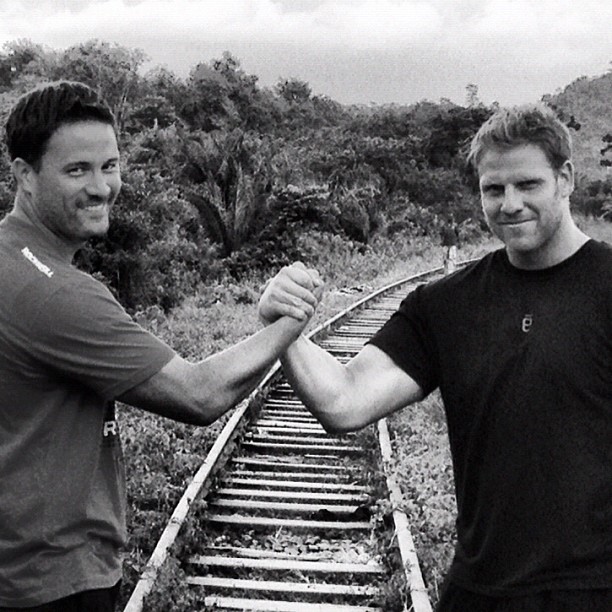 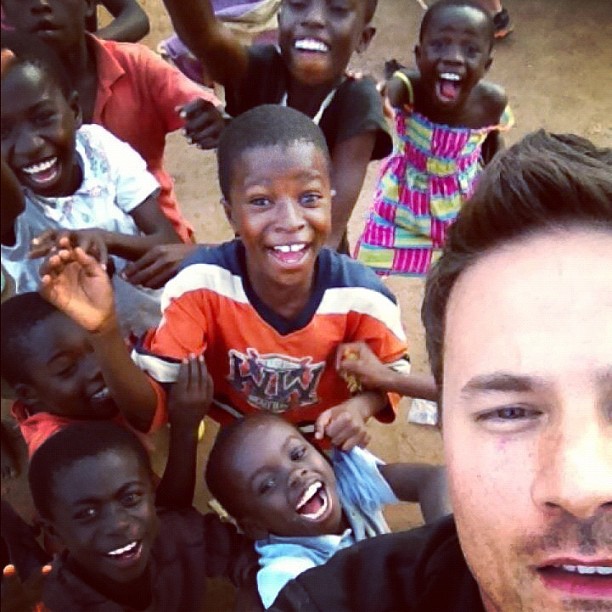 After watching one episode, I hopped online to learn more about the guys and their project in Ghana. I quickly found the two of them on Twitter, and sent a quick message to one of them: 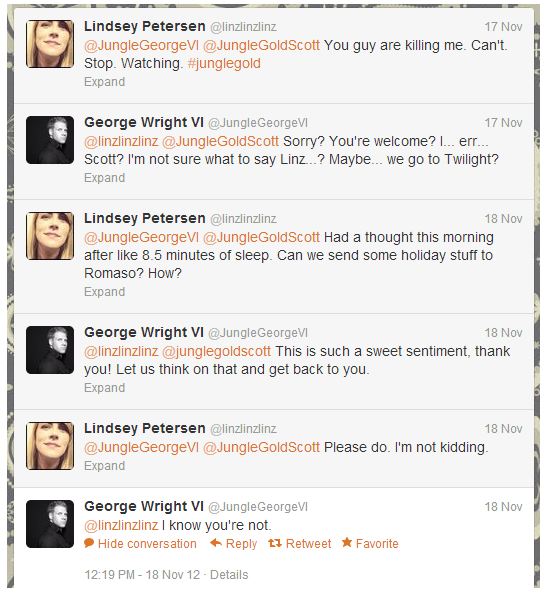 This was followed up a week or so later with a quick message that looked like this: 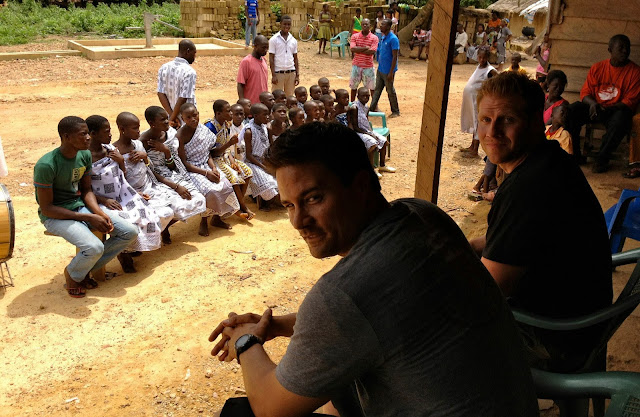 During our phone chat to sort out what I could do to help, George mentioned that mosquito nets are of great need in the remote villages of Romaso and Nktumso. They're expensive for the locals, relatively speaking of course, but can protect them from facing the terrors of Malaria. (He also mentioned having it a couple years ago - and how horrific of an experience it was for him - and he was even able to afford the proper medicines.)

Here are some things you may not realize:

Fact: Malaria is preventable, but causes more than 200 million illnesses each year and kills nearly 1 million of those who become infected.
Fact: Ninety percent of deaths caused by malaria occur in Africa, where the disease is a leading killer of children.
Fact: Every 45 seconds a child in Africa dies from malaria.

Because it's the holiday season, and people are looking to do something good to bolster the true spirit of the season, I'm giving you just such an opportunity.

A Utah-based company called HealthEquity is providing two $100 Visa gift cards for this project. I'm raffling these gift cards off and to be considered, all you have to do is donate $5 to this campaign. Most people can float $5, right? Even this time of year?

Giveaway: Two $100 Visa Gift Cards
How: For every $5 you donate via the link below, you receive 1 entry into a drawing for the gift cards.

I'll raise money for nets. You get a chance to feel good AND to win a $100 gift card. George and Scott take our nets and pass them out to their 2nd home - the villages in Ghana. Sound good?

WANT TO DONATE?? CHECK IT OUT HERE

In order to attempt to keep it as simple as possible, I'll compile a spreadsheet of all donors email addresses, as the payments will be coming in via a PayPal app. For every $5 you donate - you'll receive one entry.

Collection of funds will run from December 1st through 7pm on December 24th.

Winners will be selected using random.org. 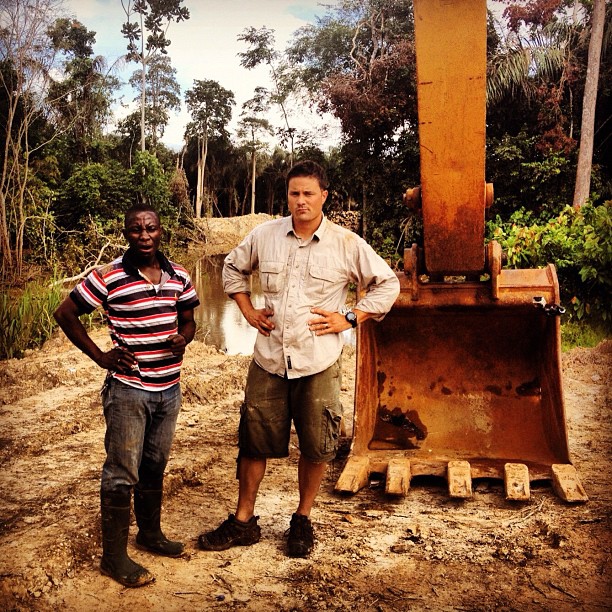 Did you donate? Comment below - we want to hear all about it.

Feel free to share this project with your community.

(Disclaimer: The goal is to raise more than $200 - which was the amount offered to us by HealthEquity for a holiday charity project. If we are unable to raise at least $200 with this fundraising effort, we will not do a drawing for the gift cards, but will just combine the $200 from HealthEquity and will add with in whatever funds we've gathered under that threshold and will use that total to buy nets.)